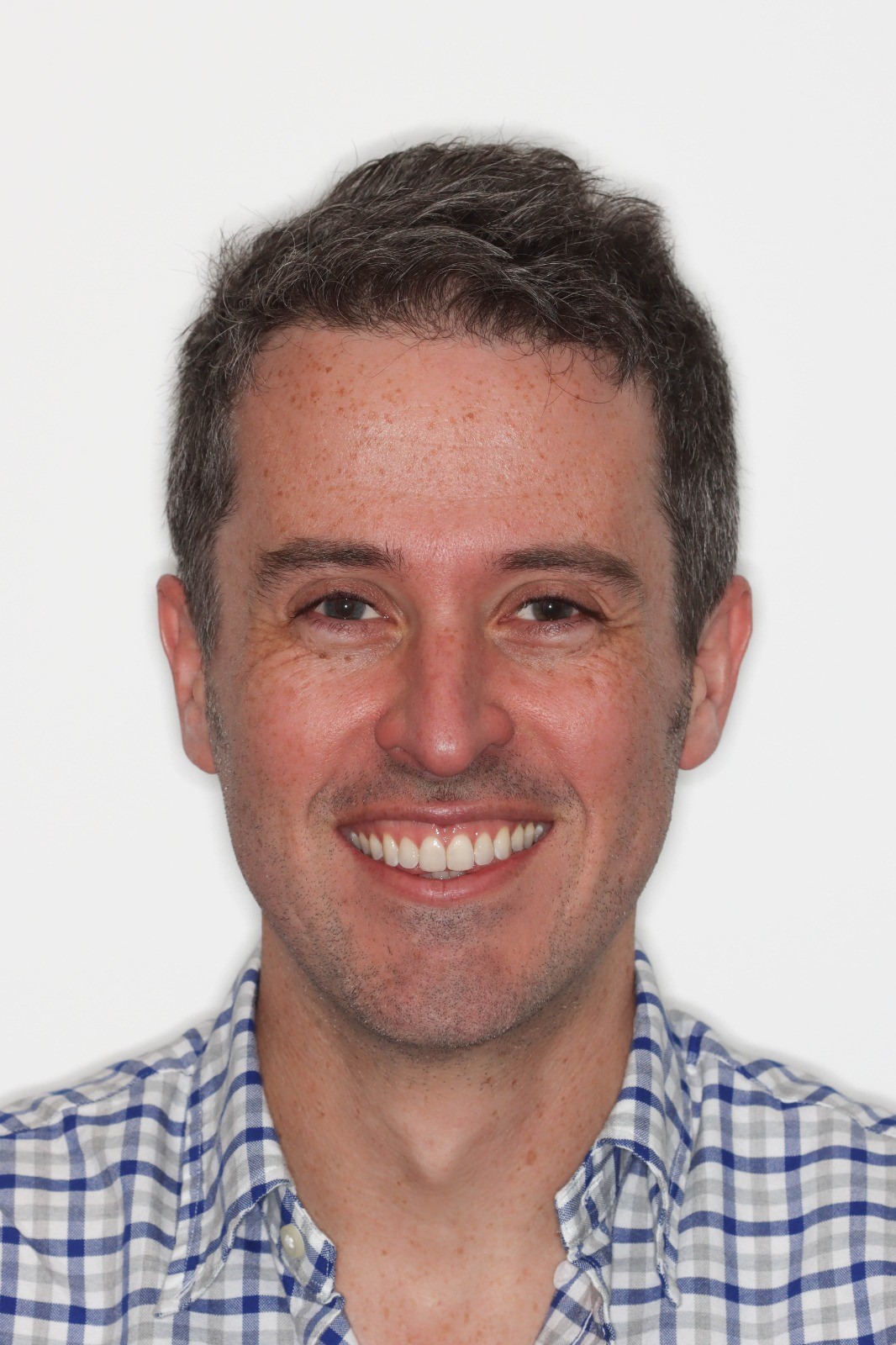 Ashley received his dental training at the University of Adelaide with honours, where he was the dux of his fourth and final year. He is a fellow of the Australasian dental college in Dentistry, achieving the highest mark for their primary examinations. He has worked in both the public and private sectors including at the Special Needs Unit of the Adelaide Dental Hospital and as a remote area Dentist with the Katherine West Health Service. He worked in private practice in Darwin from 2012 to 2019 developing his general dental skills and completing a postgraduate diploma in Implantology.

He returned to postgraduate study in 2020, completing his DCD in Orthodontics at the University of Melbourne. He is the founder and principal of Top End Orthodontics and also at the Cleft Clinic through Royal Darwin Hospital.

Ashley is the Past President and Secretary of the Australian Dental Association (NT Branch) where he served for eight years. He is also a team leader and volunteer for the Timor Leste Dental Programme providing support and training to dental services in remote East Timor. He has been recognised for his volunteering with honorary fellowships from the Pierre Fauchard Academy and the International College of Dentists.

He is an avid runner and member of the Darwin Runners and Walkers Club and is working his way through six of the world marathon majors.