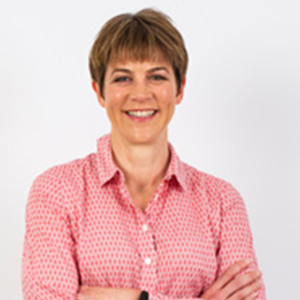 Dr Goodyear is a UK graduate having gained her dentistry degree at Guy’s Hospital in London.

Dr Goodyear also has a BSc (Hons) degree in psychology from the University of London. After graduating as a dentist she spent some time in the hospital service in both Oral and Maxillo-facial surgery and then Paediatric dentistry. She then moved to Poole Hospital and took up a year post as a Senior House officer in Maxillo facial surgery before spending a year in general practice. During this time she gained her MFDS and was accepted onto the Orthodontic program at the University of London. She finished in June 2005 and decided to move to Australia with her husband.

Dr Goodyear worked at the Brisbane Royal Children’s Hospital and the Nambour Hospital as a Specialist Orthodontist before joining Toowong Orthodontics.

In her spare time she enjoys cycling and competing in triathlons.