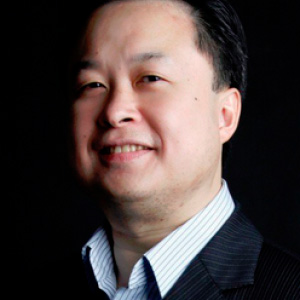 In 1999 Dr Chin completed his Fellowship examinations in Dental surgery from the Royal College of Surgeons of England. He then decided to specialise in orthodontics and obtained his Masters of Science degree (in Orthodontics) from the prestigious King's College of London in 2003.

After qualification, Dr Chin practiced as an Orthodontic Specialist in the suburb of Kensington in London for three years. In 2005 he migrated to Australia and established two specialist practices in the sunny climes of Perth. He has been the director and principal orthodontic practitioner at Perfect Smiles Orthodontics in the metropolitan suburbs of Ballajura and Ocean Reef since 2006.