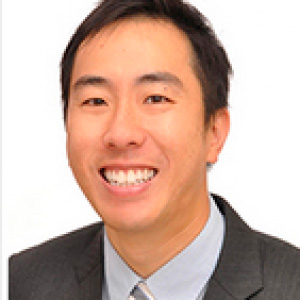 Dr Chan was born in Singapore and lived there until his early twenties. He grew up playing water sports; swimming, water polo and later on, surf life saving. Dr Chan was in the armed forces for two and a half years before studying Dentistry, graduating in 1997. He worked at the children’s hospital in Singapore for two years before venturing into private practice.

Dr Chan undertook his Masters in Orthodontics at the University of Sydney. He graduated in 2002 and was awarded the Professor Milton Sim’s Award for the top graduate in Australia that year. Thereafter he worked as an Orthodontic Specialist at the Sydney Dental Hospital and was also involved with orthodontic teaching and research programs of the postgraduate residents.

Dr Chan maintains a part-time orthodontic practice in Singapore, flying there every six weeks. He obtained a scholarship from the University of Groningen in Netherlands to read his PhD which he completed in 2005.

Dr Chan still enjoys the outdoors and keeping fit. He loves travelling and is a Clinical Consult to Invisalign (Australia and Asia Pacific), providing training for other clinicians in Australia, Singapore, Hong Kong and Taipei frequently. 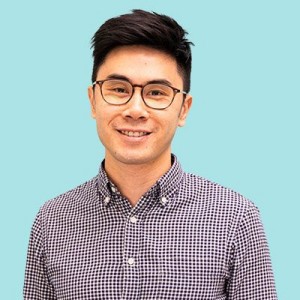