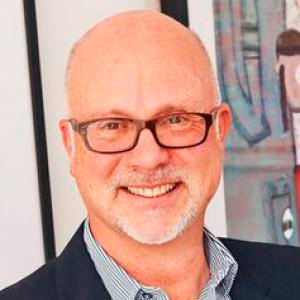 Dr Levinson has been practising as a Registered Specialist Orthodontist for 33 years and was the founding partner of the Melbourne Orthodontic Group.

He has at various times been involved in dental education at the University of Melbourne as a Senior Clinical Demonstrator at both the undergraduate and postgraduate levels, and for a period of time, ran the postgraduate specialist training program.

Dr Levinson was the Senior Honorary Consultant in Orthodontics at Prince Henry’s Hospital, and for several years was the Honorary Consultant Orthodontist to the Royal Melbourne Zoo where he treated leopards, tigers, sacred baboons, dingos, giraffes, cats and dogs, however, his experience in treating people is far more extensive and over 33 years he has treated in excess of 10,000 patients, both adults and children.

He developed a new treatment in the management of jaw fractures in cats after his beautiful Burmese cat’ Lucy’ was hit by a car, and this method has been adopted by veterinary surgeons worldwide.

Dr Levinson has lectured extensively on orthodontics and has a special interest in non-surgical correction of dento-skeletal problems. He regularly attends conferences and seminars both in Australia and overseas.

He has been married for 33 years and has two adult sons. Dr Levinson is a Level 1 ski instructor and was a ski patroller at Mt Buller for many years. His other interests include tennis, golf and sailing. 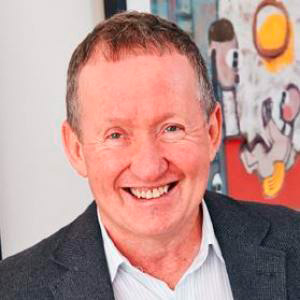 Dr Lewin completed his dental degree at Melbourne University in 1981. He practised as a general dentist for four years before returning to undertake a Masters Degree in Orthodontics. He has been in orthodontic specialist practice since 1988.

Always up with the latest developments in orthodontics, Dr Lewin regularly attends seminars and conferences both here in Australia and overseas. He is involved with supervising seminars for postgraduate students at the University of Melbourne and has taught orthodontics to dental students.

On those rare occasions when he is not working, Dr Lewin enjoys good food, motorbikes and playing with new technology. 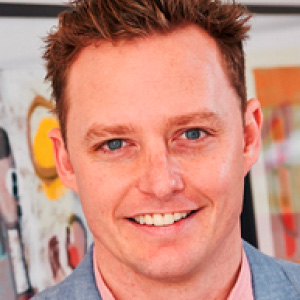 Following his graduation at the University of Sydney, Dr Rooke worked for a local dental practice and quickly realised that the orthodontist he was referring patients to had the opportunity to build rewarding patient relationships and work collaboratively with colleagues for the best patient outcomes.

A career aspiration was born and after a year working in the UK in a facial surgical unit, he returned to Australia to commence a three year orthodontic training program with the University of Queensland.

Now an experienced orthodontist, joining the team at Melbourne Orthodontic Group was a welcome opportunity to move back to his home town, and closer to family and friends. A keen sportsman – Dr Rooke has a penchant for any sports involving running around a field. 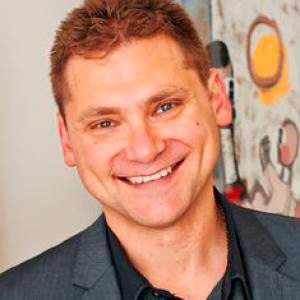 Dr Rose obtained his dental degree in 1993 and after eight years in general practice, completed his specialist orthodontic degree at the University of Melbourne. He also held a teaching role at the University and gives the odd lecture from time-to-time.

While working at the Royal Children's Hospital he was able to help many children with some very challenging conditions. He joined the Melbourne Orthodontic Group in 2002.

Dr Rose is a footy fanatic and longs for the day he and his sons have the opportunity to watch Carlton win the flag. He also enjoys jogging, working out in the gym and playing squash. 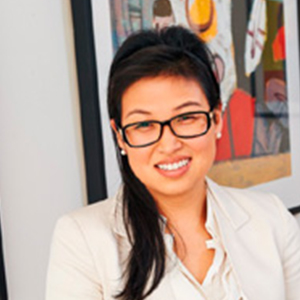 When she’s not working, Dr Wang enjoys socialising with friends, having a hit of tennis or concocting new recipes in the kitchen. Dr Wang is also able to speak Mandarin.