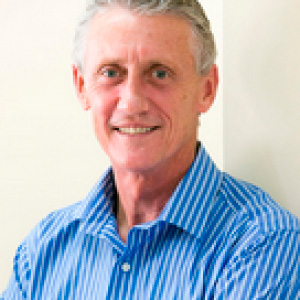 He completed his Orthodontic Masters Degree in 1986 and received the First Research Award from the Australian Society of Orthodontists in 1987. He joined the Brisbane Orthodontic Group in 1987 and has since served on various state and federal Orthodontic Executives and Committees.