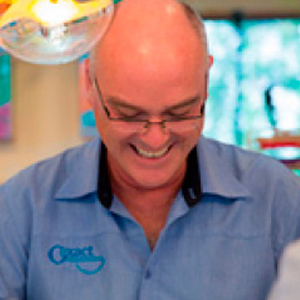 Dr Lalieu graduated as a dentist at the University of the Witwatersrand, Johannesburg in 1981. He was joint recipient of the Dental Association of South Africa‘s Bronze Medal awarded to the best student in operative dentistry in his final year.

After working for two and a half years as a general dentist, he commenced a three-year full-time post-graduate Masters degree at the University of the Witwatersrand, and graduated with a Master of Dentistry (Orthodontics) degree in 1986. During this time, he was twice awarded the Henry Bradlow Scholarship for academic excellence. In addition, Dr Lalieu won the Colgate Palmolive Prize of the International Association of Dental Research (I.A.D.R. South Africa branch). Dr Lalieu was invited to present this winning research paper (on Functional Orthodontic Appliances) at the 1987 I.A.D.R. International Conference in Chicago, U.S.A.

For more than 18 years, Dr Lalieu was the visiting specialist/orthodontic consultant for the Royal Australian Air Force at its base in Amberley. Dr Lalieu is committed to continuing education; he enjoys a particular interest in Damon and Lingual or Invisible braces.

When not in the office, Dr Lalieu plays (often not very well!) golf and tennis (Dr Lalieu represented his State at tennis as a junior). 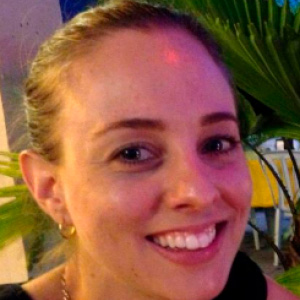 Originally from Mackay, Dr Sakzewski moved to Brisbane to study dentistry at the University of Queensland. After completing her Bachelor of Dental Science with honours, she worked for several years in private practice in Brisbane before returning to university to pursue her passion for orthodontics.

Dr Sakzewski has also been awarded membership of the Royal Australasian College of Dental Surgeons in the special stream of orthodontics as
well as completing the Membership in Orthodontics through the Royal College of Surgeons Edinburgh.

She is currently pursuing her interest in teaching with the University of Queensland School of Dentistry. Her other interests include attending local and international conferences, outdoor activities, playing touch football and spending time with family. 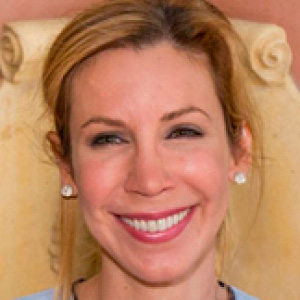 Dr Barbagallo completed her Bachelor of Dental Science Degree with First Class Honours at the University of Queensland. She then spent several years of general dental practice in the Royal Australian Air Force and in private practice in England.

Dr Barbagallo completed her Masters of Dental Science Degree in Orthodontics with Honours at the University of Sydney. She has also become a Fellow of the Royal College of Surgeons Edinburgh, in Orthodontics. When graduating from her Masters Degree, she was awarded the Wrigley’s Post-graduate Prize for the best overall academic and clinical performance of all the Master of Dental Science students at the University of Sydney in 2005. She also received the Young Investigator Award, presenting her Masters Thesis at the Biological Mechanisms Conference in Phuket, Thailand.

In April 2006, Dr Barbagallo was awarded the Elsdon Storey First Research Prize from the Australian Society of Orthodontists for the best research thesis of all the 2005 orthodontic graduates throughout Australia. In March 2008 she won the Milton R Sims Award from the ASO. Her research has been published in the American Journal of Orthodontics and Dentofacial Orthopaedics, Feb 2008 and the Annals of Biomedical Engineering, Dec 2007.

Dr Barbagallo's other interests include Tae Kwon Do, adventure racing/orienteering, and wind-surfing.