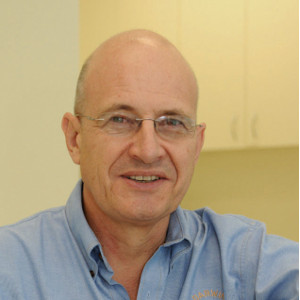 Dr Swann graduated from the University of Adelaide in 1978 and entered private practice. After spending time in South Australia he decided to move to America and completed his Masters degree in Orthodontics in 1992 at the University of Alabama in Birmingham.

Dr Swann is a specialist orthodontist and a leader in his field, he is an Australian Platinum Invisalign Orthodontist having treated the most cases in the Northern Territory.

Jeff has been a long time resident of the NT for over 25 years. In his spare time he enjoys diving which he has been doing for over 30 years and riding his bike. Jeff is also an active member of the Darwin Rotary Club.