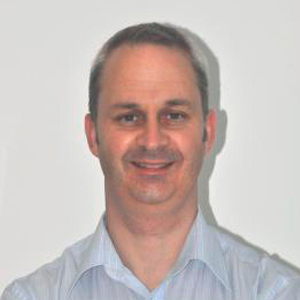 Dr Armstrong was born in Whiston, which is just outside Liverpool in England, which he says, "Technically means I am not a “scouser” – for those who come from England or have lived there and are trying to pick my accent."

Dr Armstrong attended the University of Newcastle-upon-Tyne and completed his dental degree in 1992. He spent a year working in a dental practice in Stockton-on-Tees before leaving for Australia. The next four years were spent working in Albury, Wagga Wagga and Geraldton in Western Australia and enjoyed the country life, having lived in busy cities in England all of his life.

He completed his Fellowship with the Royal College of Surgeons of England and returned to Wagga Wagga before studying and completing his Masters in Orthodontics at the University of Sydney in 2002.

He moved to Coffs Harbour and opened his Practice in 2010 and is the only specialist orthodontist who lives in Coffs Harbour, providing quality, modern orthodontics in a relaxed friendly environment.

Dr Armstrong is passionate about watching and “talking” sport and is a dedicated Everton supporter - which was the first soccer team established in Liverpool.