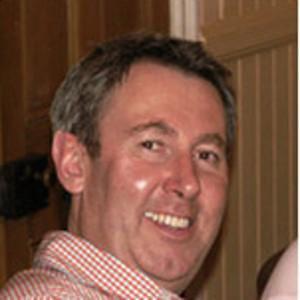 Peter has been a specialist orthodontist since 1991 and from 1997 to 2008 was also a consultant at Princess Margaret Hospital where he cared for children with facial clefts and other anomalies. He has treated over 10,000 patients, is active in research and teaching and has lectured nationally and internationally on several occasions.

Peter is committed to continuing education and employing state of the art technology for the bene t of his patients, and he is a keen contributor to meetings and conferences in Australia and overseas.

Peter is a specialist orthodontist, a full member of the Australian Dental Association, the Australian Society of Orthodontists (ASO), the World Federation of Orthodontics, the Australasian Cleft Lip and Palate Association, and is a foundation member of the Oral Health Centre at the University of Western Australia. He has previously been Federal Secretary of the ASO as well as Federal Councillor and has held many positions in ASO (WA) including President and Secretary.

Peter is a Give a Smile ™ Orthodontist. He volunteers to treat patients selected from the public orthodontic waiting lists throughout Australia.

Peter and his wife Fleur have been married since 1995 and they have three children, Edward, Maddie and Emma. After selling his Perth practice, Peter and his family moved to Brisbane in 2010 to be near Fleur’s family.