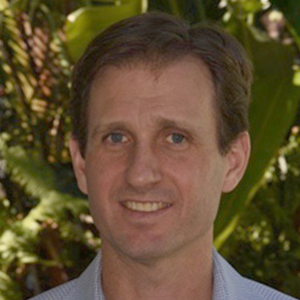 Dr Nicholas Manning was born and raised in Rockhampton, Central Queensland. Nick studied Dentistry at the University of Queensland, graduating in 1996. He returned to CQ, working and enjoying life as a General Dentist in Yeppoon, then later in Emerald, with a couple of short working stints in London between 1997-2000.

Nick enjoyed living in the UK and thankfully the opportunity arose to attend The University of Manchester and begin post-graduate Orthodontic training in 2000. Nick feels fortunate to have been trained by a number of world leaders in Orthodontics during his time in Manchester and was delighted to receive two international prize awards for his Orthodontic research. The first award was received in 2005 at the Paris World Federation of Orthodontics International Congress. The second accolade, the Federation of European Orthodontists Award, was presented in 2007 for the best published paper in a European Orthodontic Journal.

After completing Orthodontic training, Nick returned to Rockhampton to join the practice started by his father Michael in 1973. Michael was one of the Orthodontic pioneers in regional Queensland and has been a wonderful mentor and role model.

Nick, like Michael throughout his career, remains at the forefront of Orthodontics by regularly attending Orthodontic continuing-education courses. This results in the ability to present patients with a range of different treatment options, tailored to provide the best outcome to suit their individual needs. Nick and his team are passionate about achieving results that combine a great smile with healthy teeth for life.

Nick married Nadene and they have four children (Paddy, Lachy, Finlay and Sean) who are constantly on the go! Lucky Nick enjoys maintaining a heathly lifestyle, spending his spare time cycling, running, playing tennis and touch football and occasionally getting away with the family for snow skiing holidays. Nick and his family are involved in a number local sporting clubs including surf lifesaving, touch football and rugby union.