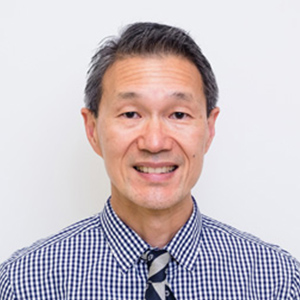 Dr Wong graduated from Melbourne University in 1986 with a Bachelor of Dental Science (BDSc).In undergraduate studies, he was awarded the Ladies Auxiliary Prize 1984 and Bertha Bennett Prize in 1985. He completed FRACDS in 1990, and was awarded the JG Sutherland Prize in 1990. Dr Wong completed his Masters in Orthodontics (MDSc) from Melbourne University in 1992, and completed MRACDS in 2008. He commenced private orthodontic practice in Doncaster East in 1994.

Dr Wong has been appointed Honorary Senior Fellow in Melbourne Dental School in appreciation for his dedication to dental education and teaching programs from 1993-2012.

He has a family, with his wife who supports the practice, and two boys who are currently studying in university.

Dr Wong is also very keen in sports - windsurfing, snow skiing, swimming and competing in Latin dance sports. His other interest include architectural design and spending time with family and travelling.